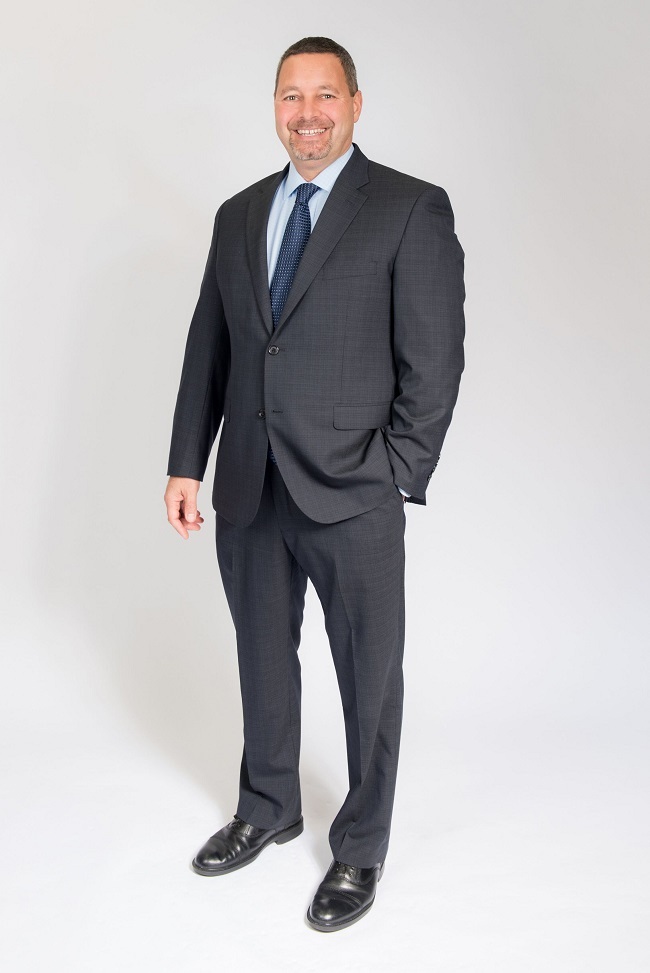 Previously, he served as an Orange County Deputy Sheriff beginning in 1993, where he was assigned to the Men’s Central Jail. Other assignments have included John Wayne Airport, the Sex Offender Notification and Registration (SONAR) Division and patrol in Dana Point and North Operations, which includes the unincorporated areas from Santa Ana Heights to Sunset Beach and the unincorporated parts of North Orange County. This experience gave him deep perspective and understanding of crime-related issues in and around Costa Mesa.

Serving residents of Costa Mesa as Mayor and Assemblyman, Allan’s focus has always been to get back to the basics of good government by focusing on fiscal responsibility, infrastructure repair and public safety.

Allan moved to Costa Mesa in 1976 and has lived here most of his life. He attended junior high school at Christ Lutheran and graduated from Estancia High School, where he participated in wrestling and track and field. Allan worked at Orange Coast College as a Campus Safety Officer while studying there and later obtained an Associates Degree from Coastline Community College.

Allan and his wife Janniffer continue to make Costa Mesa their home with their three children, Avalon Jane, Joshua Dayton and August Alexander.