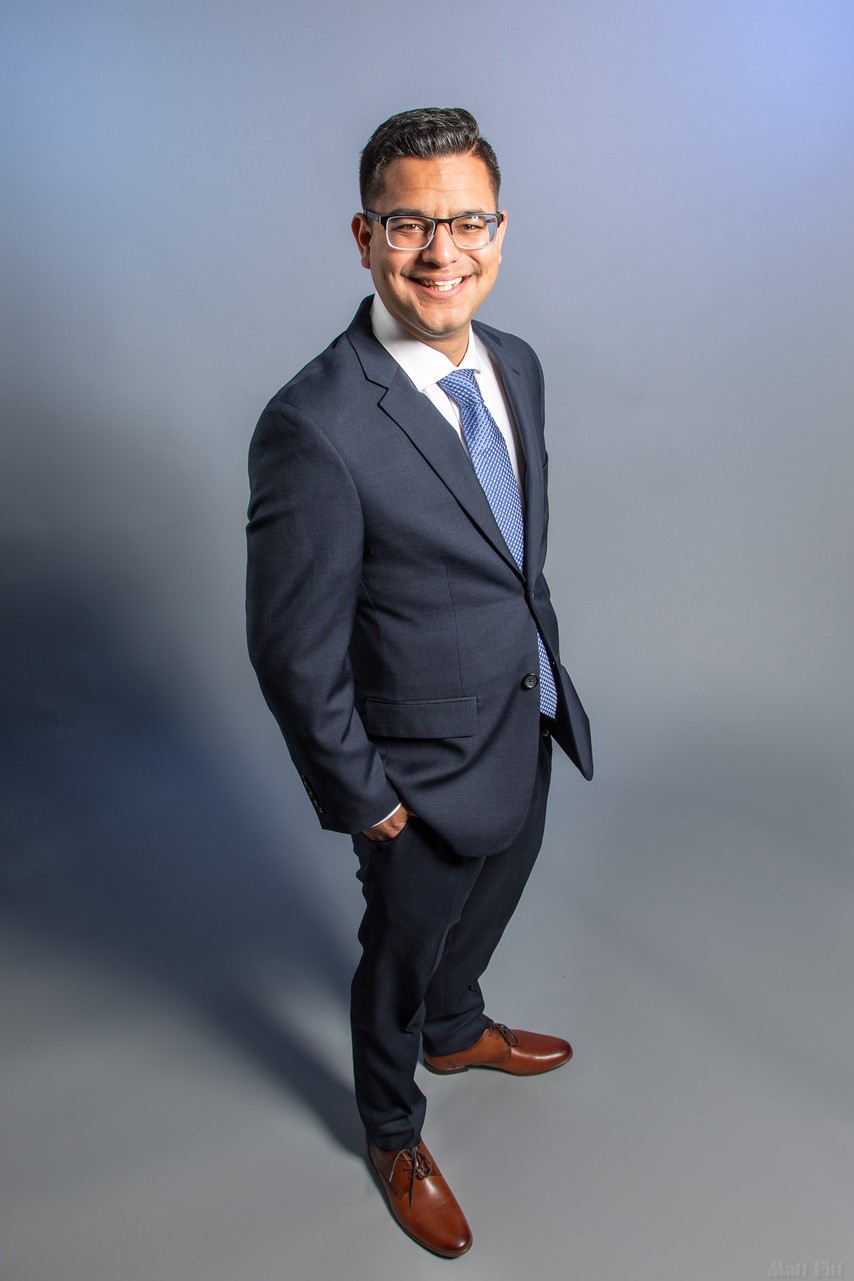 In November of 2018, Manuel Chavez was part of the City of Costa Mesa’s historical first District Elections and became the first person elected to represent Costa Mesa City Council District 4.

At the age of 23, Manuel is believed to be the youngest person to serve on the Costa Mesa City Council.

Manuel is committed to increasing access to public parks and infrastructure in Westside Costa Mesa and wants the city to work more closely with local organizations and non-profits to expand their existing work to help Westside families and youth.

He is a strong supporter of the city’s police and first responders and wants to work to improve trust and safety in Costa Mesa by keeping Police and Fire departments local in addition to restoring depleted department staffing.

He believes Costa Mesa needs more affordable housing, especially in his district, and he believes the council must prioritize lowering the cost of living while maintaining quality of life. He also believes it is vital for Costa Mesa to find short and long-term solutions for shelter, housing, and public safety.

In 2016, he joined a slate of progressive activists to win election to represent our values in the California Democratic Party as a delegate for Assembly District 74. He led the College Democrats at UCI to participate in the first Orange County Women’s March, which turned out to be the largest march in the history of Orange County.

A lifelong Costa Mesa resident, Manuel is very involved with his church and for several years served for years as a group leader with the Youth Ministry at Christ Cathedral in Garden Grove. He currently works as an underwriter for United Auto Credit, an automobile financing agency.