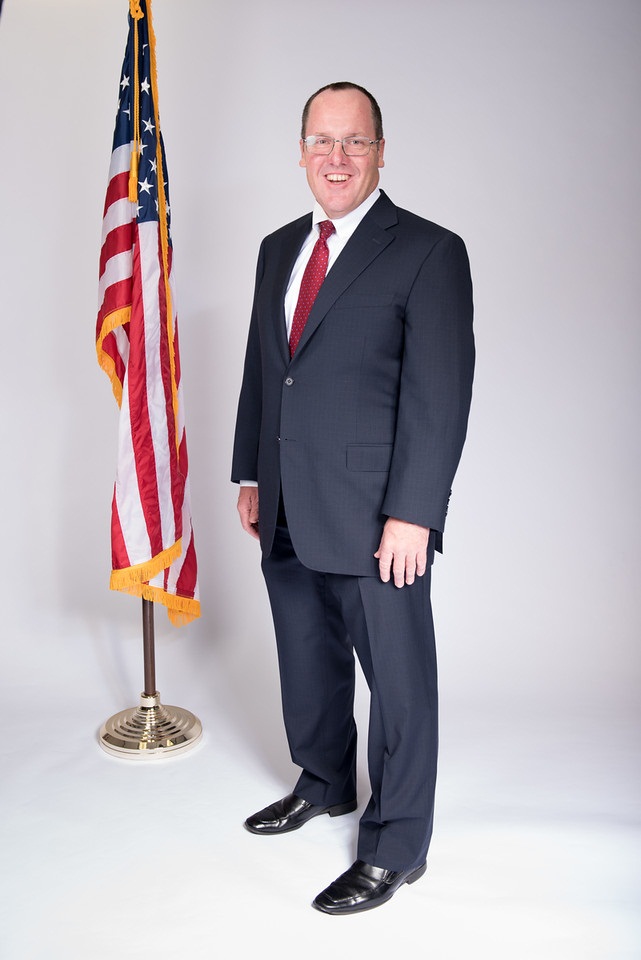 Mayor Pro Tem John Stephens was elected on Nov. 8, 2016 collecting the second highest number of votes in a field of seven candidates. He was sworn in on Dec. 13, 2016.

As a resident of Costa Mesa since 1989, Mayor Pro Tem Stephens has deep community ties and has served on the city’s Pension Oversight Committee, the Costa Mesa High School Foundation, Costa Mesans for Responsible Government and is a founding member of the St. John the Baptist Finance and Pastoral Councils.

He was a leader of the “No” on the Charter campaigns in 2012 and 2014, including intervening in a lawsuit between the City of Costa Mesa and the Orange County Registrar of Voters in 2012.

Mayor Pro Tem Stephens was the 2018 Chair of the Association of California Cities-Orange County Homelessness Task Force and is a member of the Orange County Library Advisory Board. He is a Director of the San Joaquin Hills Transportation Corridor Agency Board (“Toll Roads”). He serves as Council Liaison to the Financial Pension Advisory Committee ("FiPAC"), the Animal Services Committee, the Special Districts (Sanitation, Water, and School), and the OC Fairgrounds. He is a founding member of the Costa Mesa Early Childhood Coalition.

Mayor Pro Tem Stephens initiated the City's Independence Day Celebration and has been Santa Claus at Snoopy House for the past four years.

Mayor Pro Tem Stephens has given talks to the OC Bar Association on issues such as electronic discovery and witness preparation. He has been recognized as a Super Lawyer, Best Lawyers of America and Top Attorneys in Orange County.

Mayor Pro Tem Stephens has been married for 33 years to his wife, Amy. They have four children: Tom, Nate, Carolyn and Olivia, all four of whom graduated from St. John the Baptist Catholic School in Costa Mesa. He has been entertainment chair of the St. John the Baptist Festival and served as event’s emcee for many years.

Mayor Pro Tem Stephens coached either baseball, softball or basketball for 19 years and is proud that over 30 girls that he coached played high school softball and some played in college. He also served on the boards of the Costa Mesa American Little League and the Fountain Valley Girls Fastpitch Softball league for many years.

And oh yeah, he’s an avid golfer and karaoke enthusiast.